However I did know that it was wrong and the whole incident made me feel ashamed of myself for some reason, and tainted. I felt like I had done something wrong when I was the one who was violated.

It took me like 4 days to figure out how to tell my Nana and Mike about the incident and how Mathew had touched me. By that point I was starved, violated, I was becoming seriously depressed and I fucking wanted out of that house! Mike had some obsession with dishing out punishments. I remember an incident in which I was grounded for a month because I helped myself to a glass of water in the middle of the day. I also remember being grounded for needing help with a book report once. I asked mike for help on a school book report that was due the following week because I was still adjusting to English academically and besides.

Children need help with things sometimes. I mean excuse me for being a child and not knowing how to read in English because everything I had learned academically was in French! You know what I mean? Asking him for help landed me 2 weeks of punishment. Mikes punishments were over dramatized I felt and for my personal humiliation. He would always announce to whom ever came over not to talk to me because I was grounded. I was not allowed to read my books, play with dolls and of course no TV.

So basically I had to sit in a room for days to think about what I had done even if I had done nothing wrong. And I was a good kid too. Lying in the hot lunch line was the worst thing I had done and I did that out of desperation. Sue was the best though, she really loved me. She had a lovable dog and an awesome apartment. Every morning we would have strawberries and cream for breakfast. We would listen to music and dance around her apartment like free spirits, we would have so much fun together.

I would not have been able to handle dealing with Mike without sue being around to help me. But when Mike noticed that I was happy around sue and that I was feeling perky as a child has every right to be, he got rid of her. She treated me as if I was her own kid; she treated me like precious cargo.

For whatever reason he convinced my Nana to let her go. Mike wanted to make me so miserable that I would beg to leave but he wanted it to look like I left because I was a bad kid. Bullshit I was not a bad kid, I was however neglected unheard and becoming very angry. I remember being a huge love bug, a chubby cheek insatiable kid before I moved to Malibu.

But by the time mike was done with me I was like an abused dog. Ears down face focused to the floor never looking people in the eye. I developed so many feelings of worthlessness and inadequacy which has taken me almost my entire life so far to conquer. Now I am not trying to say that I was a perfect child. I had imperfection, I was a kid. I was still learning about life and how to behave. But I was not a problem child.

My Nana had a friend named robin. One time robin came over to pick me up for an overnight at her house. I will never forget the relief I felt as I bit into the soft buttery pizza dough. Gooey cheese was dripping from the side of the warm slice I held in my hands and it felt wonderful feeling the grease from the pizza lubricate my fingertips. I eat the slice so fast that I got a thick string of mozzarella cheese stuck in my throat.

I began to choke so badly that I had to stick my hand down my throat and pull the thick glob of cheese out from the base of my throat.

I eat good that night though. That pizza was the best pizza I had ever had in my life. And I understood why it was so delicious too. It was so delicious because it was forbidden for me to eat by Mike and Nana. 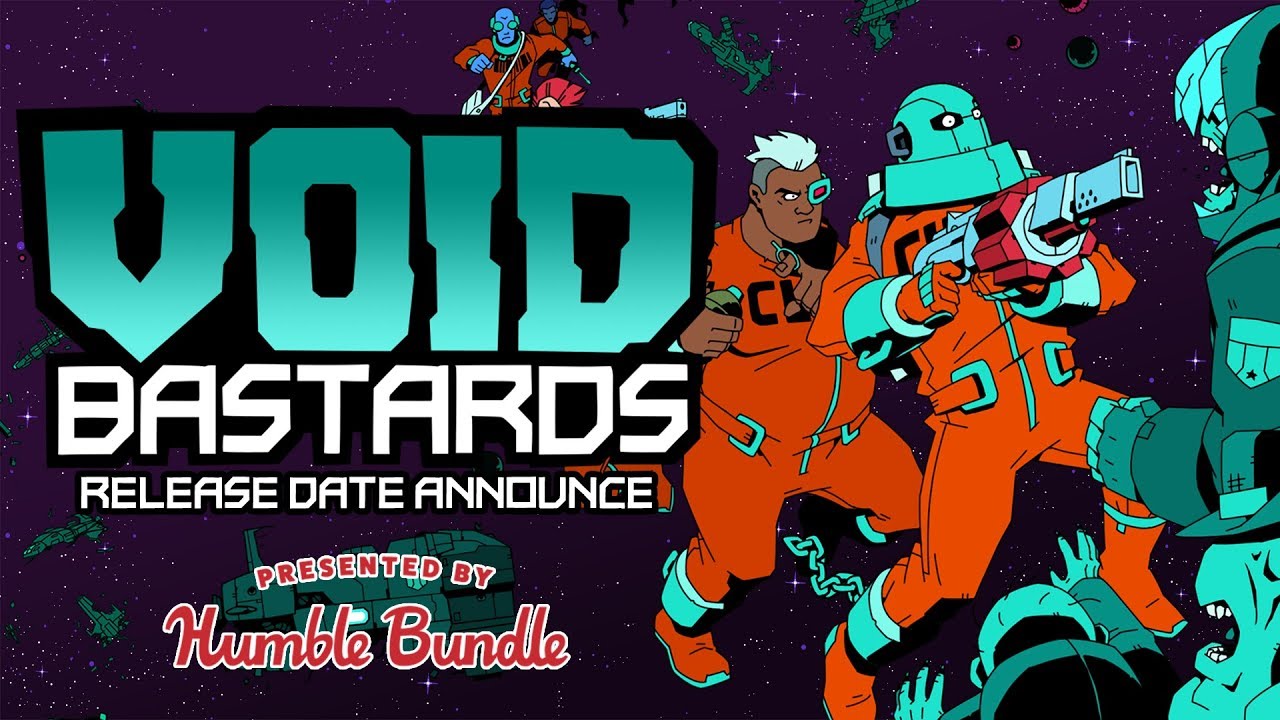 But my ticket home had finally arrived because Eventually Nana and Mike received a letter from school about my hot lunches. Actually, it was more like a bill for my hot lunches.

Mike had been waiting for the perfect moment to bring the pizza incident and the bill for hot lunches down on me at the same time,and that time had finally come. I slowly walked through the big white doors leading to Nanas room. I made sure to keep my head down in case things got physical even though my Nana never ever hit me.


Nana was laying on top of her bed Onika come in here Right now!!! Have you been lying to us? My Nana asked me but more in a voice like she was telling me. I just improved the truth so to speak.

No Nana I got hot lunch like twice maybe. She then held the envelope out in front of me with her hand then what is this Onika! Onika this is unacceptable in this house. And by that I mean I understood her punishing me for not telling her about the hot lunches and lying to her about it just then. Mike was trying to starve me, I was 7 years old what was I gonna do? So I said nothing. Then as I was about to leave the room she said where are you going? Once again I said nothing and kept my eyes focused on the floor.

Then mike came into the conversation. Onika we know okay!!! We know that you had 3 slices of pizza, garlic bread and soda. He was from Boston and had an accent so he always said words that ended with the letter a as if they ended with the letter r. Then there was complete silence. I waited to be excused and went to my room. I had not known that something good was going to come out of that day but it did, those series of incidents became my one way ticket back to my grandma Sarah.

Yet The next couple of weeks were miserable for me. At dinner mike would eat two turkey burgers while I had detestable spaghetti squash and an over cooked chicken breast. His table manner requirments were nearly impossible for a child with a hyper activity disorder to follow perfectly. But he would do it all of the time!